“Too often, we look at these big global challenges, and we think 'it’s too big, I’m just one person’. The reality is: we are all capable of doing anything.” - Mina

When Mina Guli is growing up — on a piece of wide open land on the outskirts of Melbourne, digging holes for trees and playing under sprinklers — she hates sport. She can’t run. She can’t swim. She is terrible at bike riding. At school, she is always the person no one picks for their sports team. (She finds excuses for those classes whenever she can.)

Then, a terrible accident in a swimming pool nearly breaks her back. The doctors tell her she will never run again.

But it’s running which, years later, changes everything for Mina.

By then, her professional career has taken her from Washington D.C. to London, then Bejing. She has — against her childhood aversions — started swimming, and swimming has led her to biking, and biking has led her to running. Mina feels an incredible drive to prove to herself (and to those doctors) that she can defy the odds. Her setback has become an opportunity – to redefine her limits.

The issue she has decided to dedicate her life to — “invisible water,” the mind-blowing amounts of the resource each of us uses, mostly unaware, every day — comes to her at the World Economic Forum’s Young Global Leaders network. A pair of shoes, a jacket, the phones we are replacing every few years — all these things, she realises, use more water than any person will drink in an entire lifetime. A cup of coffee in the morning? That’s 140 litres. A jeans? 7000 litres.

Her non-profit, Thirst, launches two years later. Mina reaches school kids, parents and teachers through her programmes, but the message isn’t getting through to a wider public the way she wants it to, needs it to. Water isn’t top of the agenda, or at the forefront of people’s consciousness. (Even when it runs out, as most recently, in 2018, in Cape Town, we move on — and forget.)

What will capture the world’s attention of this global crisis?

In 2016, Mina runs through seven deserts in seven weeks. It’s as visually striking as it is physically boundary-pushing.

A year later: 40 marathons in 40 days, across six continents, along the world’s biggest rivers. “I’m running for every person who uses water.” Her body suffers, but the world is starting to take note. People are cheering her on. Some start running besides her.

Through Thirst, Mina has reached
2.8 billion people with her water message

Then she acts: builds a team, chooses a route (again across six continents), creates a platform that brings it all together, #runningdry. A year and a half alter, she’s running the New York City Marathon.

But by then, she has gathered such a community around her that others take over. Runners from around the world donate their kilometres to #runningdry. Together, they set themselves the incredible target of running 100 marathons in a single day. 24 hours later, it turns out they have achieved more than double that.

“If such an achievement is possible,” Mina says, “it’s also possible for us to change our way of life to tackle the global water crisis.”

Through Thirst, Mina has reached 2.8 billion people with her water message (the equivalent to the populations of China and India taken together). 1.4 million student graduates have learned with the non-profit. The list of coverage for her marathons looks like a Who’s Who of the global media landscape. No wonder Fortune has chosen her as one of their 50 greatest leaders in the world.

In the lead-up to the UN Water Conference in 2023, Mina is going further than ever: over the course of a year, she will run an incredible 200 marathons in some of the most extreme, water-affected places on the planet. Thousands, she hopes, will be right behind her: companies, by committing to reduce their use and risk of water through meaningful changes to their supply chains; and individuals by joining running activations around the world, spreading one, clear message: The water crisis needs our attention now!

When Mina speaks, you can hear in her voice the hope arising out of a belief that is even more powerful because it is so hard-earned: “Every single one of us can make a difference.”

If you are inspired by Mina's story, you may also like these... 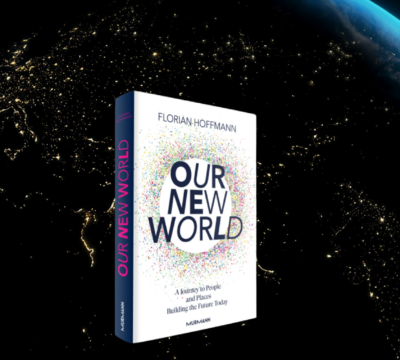 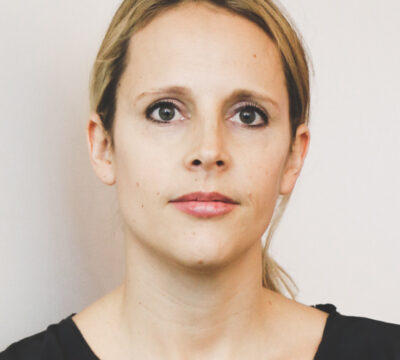 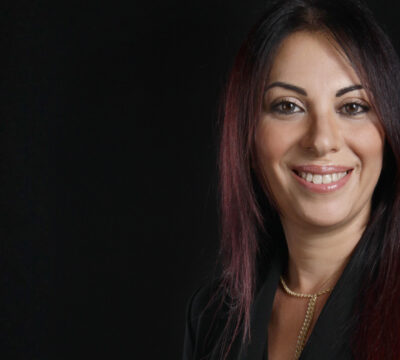 How Nihel Chabrak from Tunisia reinvented University in the Emirates 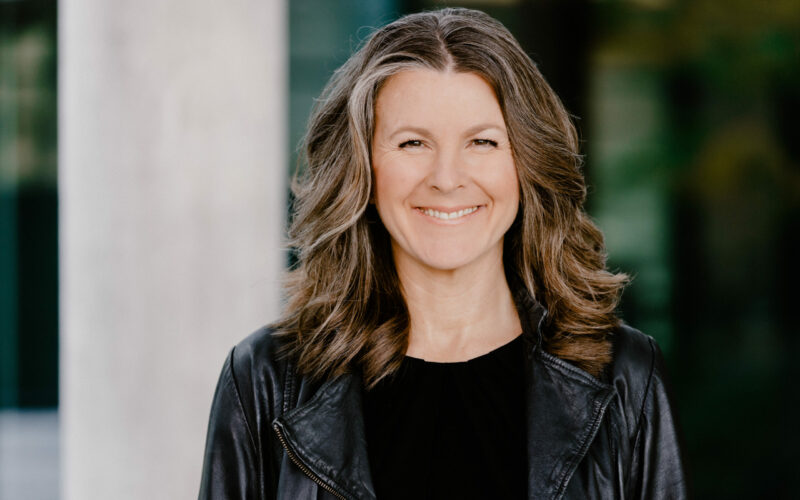